Over the last years, the number of long flight delays has increased dramatically. Read our article to find out how to claim compensation accordingly to EU Regulation 261/2004.

If your flight has been delayed 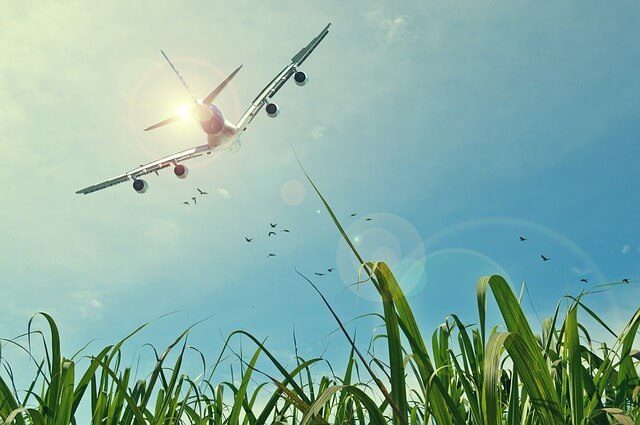 If your flight has been cancelled

Augmented Reality and the Beauty Industry

Tips For Furnishing a home Office on a Budget

How to choose a computer desk

3 Ways to Embrace Fall in Your Home Decor